To celebrate its big 15th birthday, Google gives us an improved text and voice search, thanks to a new update of its algorithm.

Google becomes even faster, and is now able to fly like a hummingbird.

It takes its name from one of the fastest existing animals, or the hummingbird and it is the new algorithm is the most used search engine in the world (Google) that provides the ability to meet the increasingly demanding research carried out by millions of people every day.

It is a very important update that was implemented last month and that will have a significant impact both for the end user, as it can get much more satisfactory answers even in the case of very complex questions, and the owners of the sites. This algorithm in fact, substantially altered the system of indexing the sites themselves, thus also changing the amount of traffic that directs you. According to the vice president of research says Amit Singhal, the estimated impact of this new algorithm is about 90% of all queries received by Google.

The renewal will consequently have several consequences, including the possible of increasing the price of the advertisements PayPerClick, since the owners of the websites that will not be found at the top for keywords which dominated before, and to recover the prime positions, they may be willing to take them back even if it means paying more.

Also as stated by Singhal, the tendency of Google users, has developed in this sense, that the fact of everyday life is becoming more complex and lengthy research entered into the search engine, also because of the advent of voice technology on smartphones, which literally allows you to “talk” with your phone asking anything.

Contrary to what usually happens, Google decided this time to unveil its new formula (Google Hummingbird) during the event, which was held in Menlo Park, California, on this occasion, Google announced major improvements carried out on the functionality of existing research, with the aim of further improving the quality of service provided, also for the application that runs on Apple (iOS).

So we just have to say, Happy Birthday Google and looking forward to the hummingbird …

The agency offers a complete service in web area, by updating you also about the most recent technologies through this blog. We provide our experience in each phase of development process in order to reach optimal results in different areas

We offer professional SEO services which will help your website increment the organic search traffic and compete for the 1st page with the most strategic keywords. 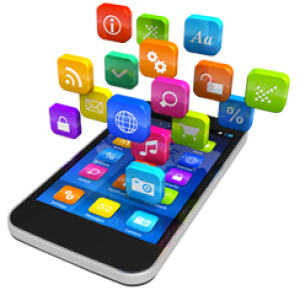 By SeoWebMaster
70% of the Swiss population owns a smartphone with internet access. And…
Continua 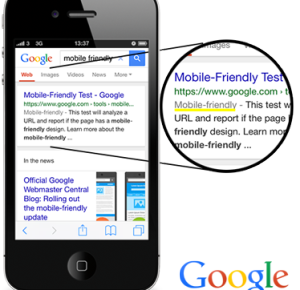 By SeoWebMaster
April 21, 2015, Google further improves  its own algorithm that will…
Continua 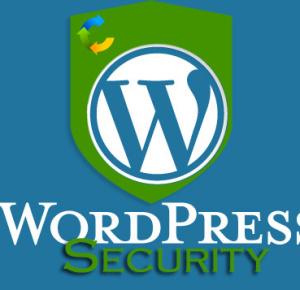 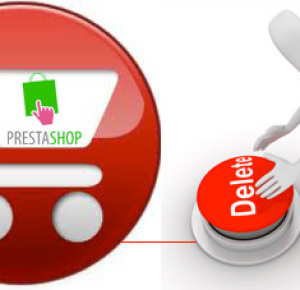 How to delete orders on Prestashop? 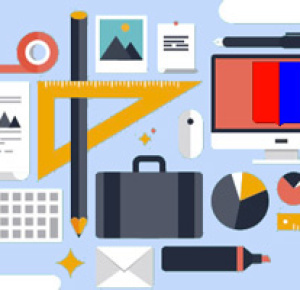 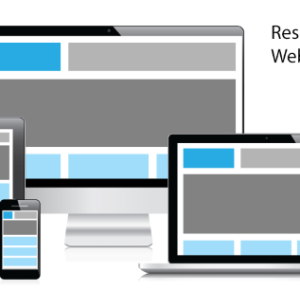 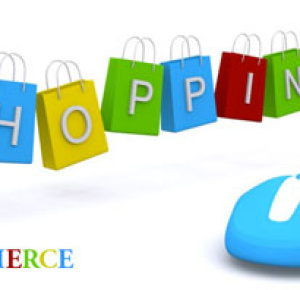 The #ticinese brand for a more united Ticino

By SeoWebMaster
Ticinese Brand The internal projects SeoWebMaster have a common denominator: all are…
Continua